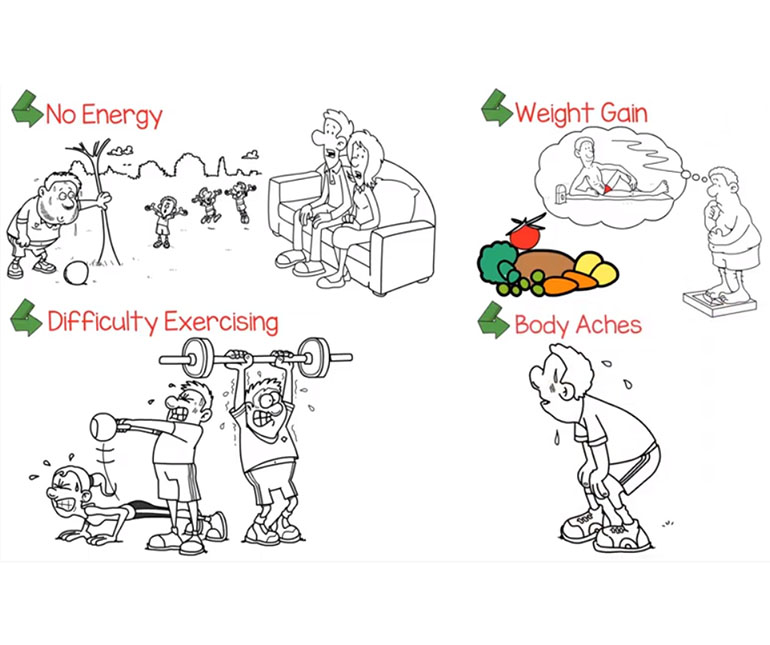 Diabetes is a chronic, metabolic disease characterized by elevated levels of blood glucose (or blood sugar), which leads over time to serious damage to the heart, blood vessels, eyes, kidneys and nerves. The most common is type 2 diabetes, usually in adults, which occurs when the body becomes resistant to insulin or doesn't make enough insulin. In the past three decades the prevalence of type 2 diabetes has risen dramatically in countries of all income levels. Type 1 diabetes, once known as juvenile diabetes or insulin-dependent diabetes, is a chronic condition in which the pancreas produces little or no insulin by itself. For people living with diabetes, access to affordable treatment, including insulin, is critical to their survival. There is a globally agreed target to halt the rise in diabetes and obesity by 2025.

About 422 million people worldwide have diabetes, the majority living in low-and middle-income countries, and 1.5 million deaths are directly attributed to diabetes each year. Both the number of cases and the prevalence of diabetes have been steadily increasing over the past few decades.

Diabetes Actual seeks to restore metabolic wellness through the use of proven therapies that reverse the ravages of diabetes by restoring insulin sensitivity. This is made possible through a partnership with the US-based company, WellCell Global, as we deploy their FDA-approved, life-saving technology throughout the world.

With over 7,000 patients treated across 45 US clinics and 5 international treatment centers, their patented technology promotes cell health and organ revitalization, using a safe method that has evolved over the last 70 years of scientific progress. By focusing on the body as a whole, Diabetes Actual can increase overall health by restoring metabolic wellness. The key is regaining insulin sensitivity and is based on restoring the normal rhythmic release of insulin. 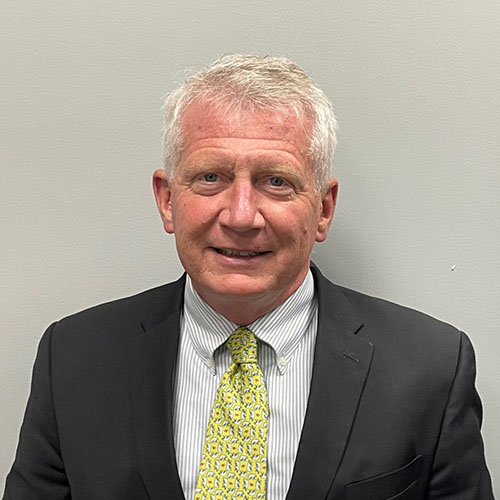 Dr Holterman is the founder of the Mariam Group which is a philanthropic organization dedicated to improving life on the planet with solutions to the most vexing problems affecting health, habitat and human development. MariamTek is the for-profit operational arm, which finds and develops transformative and far-reaching solutions on a global scale. 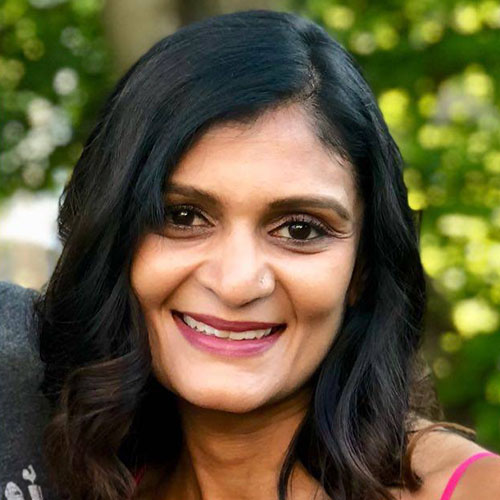 Trupti Parikh is a pediatric nurse practitioner with 20 years of experience in healthcare, including direct patient nursing and administration. She is dedicated to the mission of global health and the goal of healthy functional aging, and currently serves as the Director of Clinical Development for Diabetes Actual. 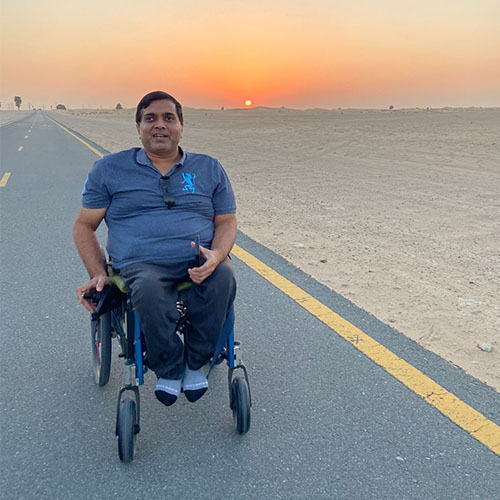 Ravindra is a serial entrepreneur specializing in IT and education is based in India and the UAE. He is a partner and founding member of MariamTek and the Mariam Group. He brings his business experience and global connectivity to the development and deployment of Diabetes Actual protocols to the world.

“I really feel much better with more energy”

“the first one (treatment) was amazing! Lots of energy and mental boost and clarity and (I slept) 8 hours through the night.”